Annette Marie Townsend is a Welsh interdisciplinary artist specialising in the field of Natural History.

After graduating with a BA (Hons) Design in 1995, she was employed by Amgueddfa Cymru – National Museum Wales as a Scientific Artist. Her career at the museum extended over 20 years, during which time she produced illustrations for academic publications and three dimensional models and dioramas for gallery display. She also trained and qualified as a Natural Science Conservator, helping to preserve and care for the millions of botanical, geological and zoological specimens in the natural science collections.

Annette now works as an independent artist from her urban garden studio in Cardiff. She creates artwork inspired by the natural world which expresses a fascination with intricate detail, realism and beauty and draws direct reference to her experience in preserving, documenting and storing scientific specimens in a museum context.

Her scientific drawings and sculptures are held in the collections of Amgueddfa Cymru – National Museum Wales and many of her models can been seen on permanent display in the public galleries at the National Museum Cardiff and Big Pit National Coal Museum. She is widely known for her expertise in wax botanical sculpture and has presented papers and demonstrations at the Royal College of Surgeons, Chelsea Physic Gardens and the Hay Festival.  She has produced commissioned work for many UK institutions including the National Botanic Garden of Wales, The Royal Botanic Gardens Kew, Manchester Museum, English Heritage and the BBC. Annette was one of the contemporary craft artists selected by the Crafts Council to exhibit at ‘Collect Open’ 2020, Somerset House, London. 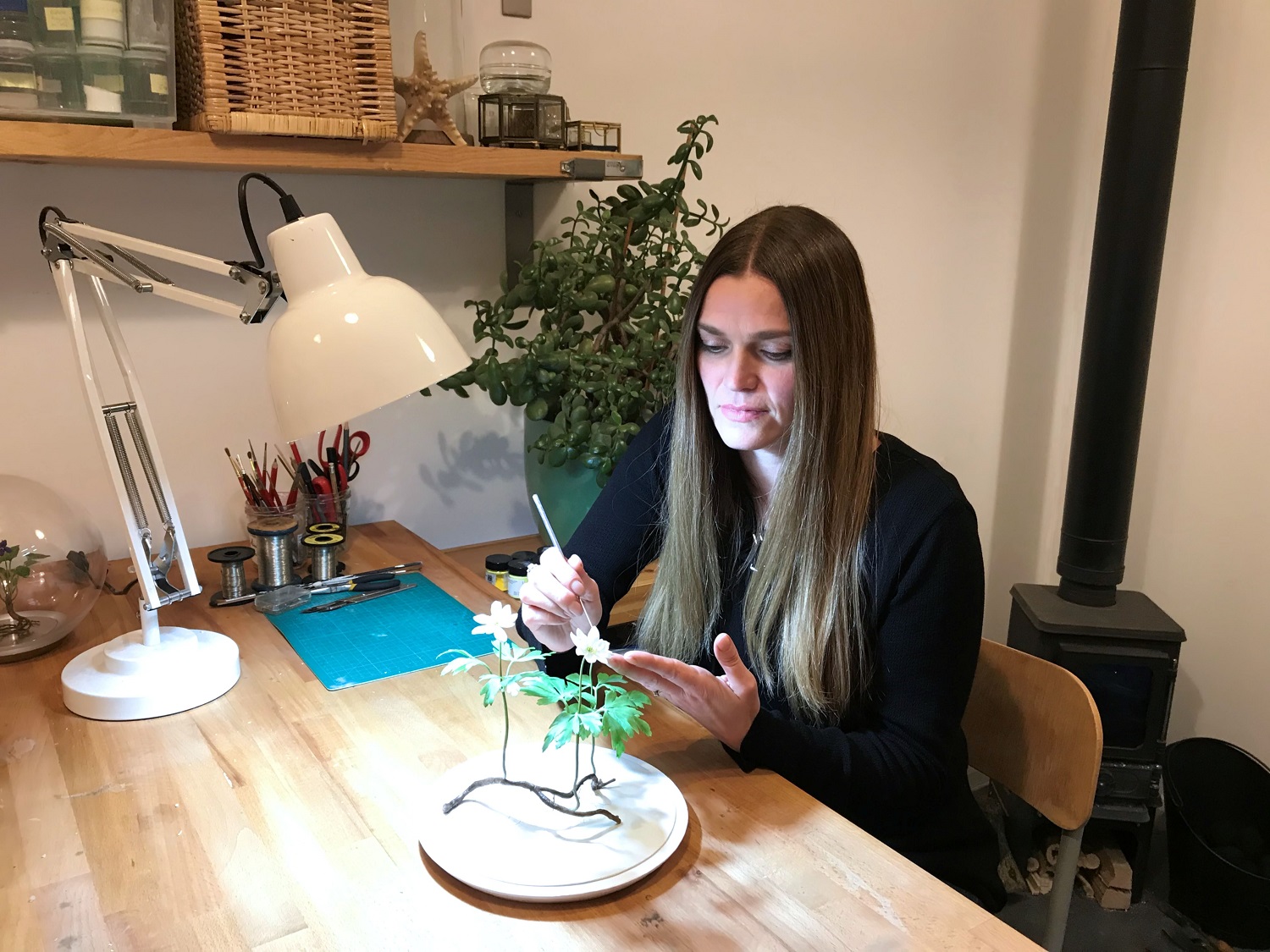