The honey bee wax collected from ~10 colonies in central New York, at the Dyce Lab for Honey Bee Studies, from hobby beekeepers and from one commercial beekeeper (who had noticed that his bees were not doing well after pollinating blueberries in New Jersey) was analysed and found to contain pesticide residues.
As the sculpture contains traces of these agricultural chemicals, they have been listed as artist’s materials.
Wax has been used by artists as a medium in the creation of scientific models for education and teaching since the late 17th Century and Botanical wax model making reached a height of popularity during the advent of the public museum in the 19th century. The translucency and life like quality of the material enabled artists to create realistic and beautiful representations of plants for gallery displays, in order to engage visitors with scientific discovery.

This work continues this tradition, aiming to raise awareness of the widespread use of agricultural chemicals and the transfer of these chemicals from agricultural crops to wildflowers and pollinators, promoting discussion on the man-made issues which have contributed to the global decline of pollinating insects.
Treasure poses the questions, what should we collect, protect and keep safe? What precious things will be of the greatest importance and value as we begin to understand the scale of change in this era of the Anthropocene? 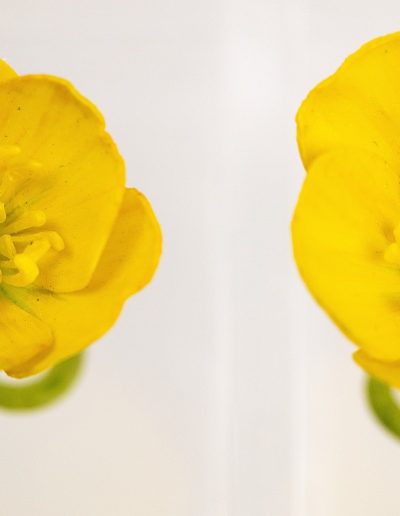 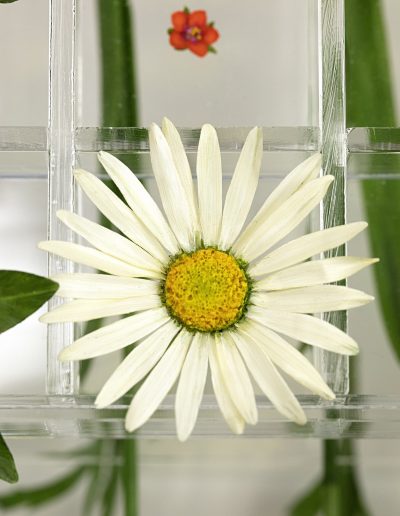 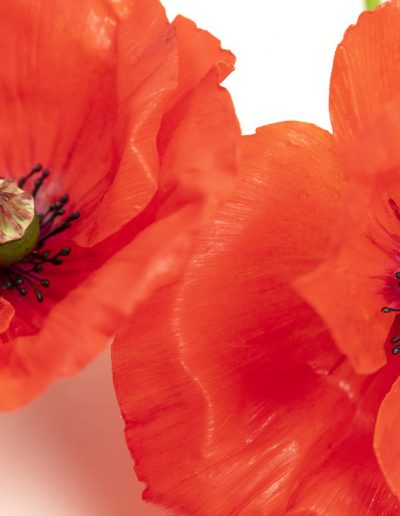 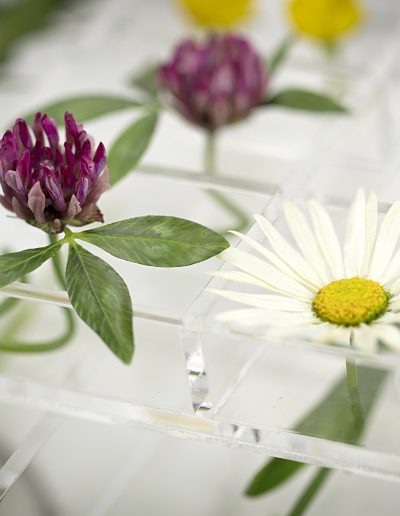